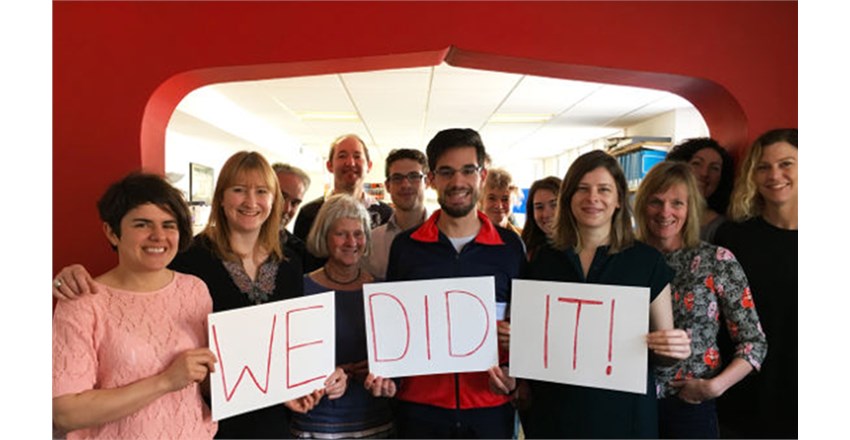 More than 3,400 people from all over the world have backed New Internationalist’s campaign to become co-owned by its supporters, including The Phone Co-op who invested 10k and many of our members also joined in individually.

The CSO, and the business plan behind it, was in development for over a year – a year which has seen the rise of the alt right, anti-immigration populism, fake news and 'alternative' facts. New Internationalist responded with 'facts and heart' – a slogan which became the name of the crowdfunding page and its hashtag – and asked supporters to 'buy into a better story'.

New Internationalist co-editor Hazel Healy said, 'We are breaking new ground. This truly is people-powered media that is defying the trend of media concentration and clickbait journalism. Our independence has always allowed us to tell stories the way they are meant to be told – without voyeurism and without spin.'