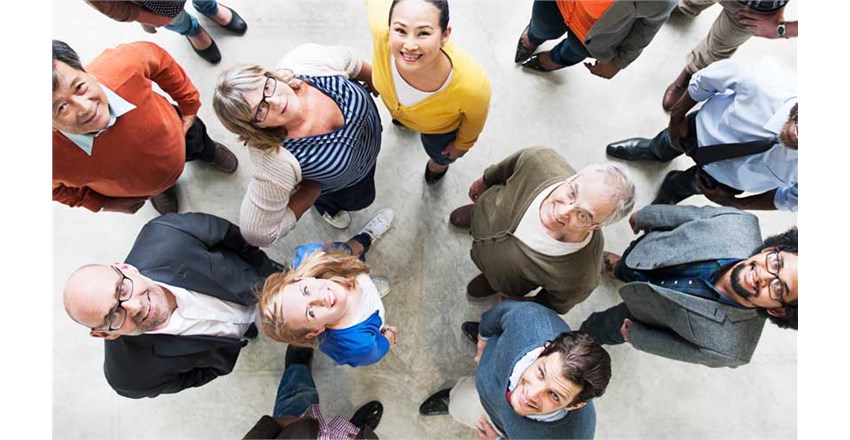 Businesses should pay tax legally due on the profits they make.

To most of us, that seems blindingly obvious.

Not so for some of the world’s biggest corporations, it seems. Tax avoidance and fraudulent behaviour by some of the richest companies on the planet is one of the biggest causes of concern for consumers, ahead even of executive play and exploitative working practices.

Polling released this week by the Fair Tax Mark showed that three quarters (74%) of those questioned support a call for all companies, whatever their size, to publicly disclose the taxes that they do or don’t pay in the UK - with just 4% of the public disagreeing. Currently small businesses are not required to disclose their profits and taxes paid and can file abridged accounts at Companies House.

Tax avoidance entrenches poverty in developing countries too. It is estimated that €600bn of corporate profits are annually shifted to tax havens, with corporate tax revenue losses globally of €200bn per year. That equates to approximately £7bn of missing revenues in the UK.

The Fair Tax Mark scheme was introduced in 2014. Its purpose was to give businesses who were paying their fair share of tax without fanfare a visible way of demonstrating that to their customers.

The Phone Co-op is one of those businesses – along with over 6,000 stores and offices nationwide, including some of our clients and other co-operatives.

“Our research has found that the majority of the UK public want to see radical change in the area of tax reporting and auditing, and they want to see public procurement take much more account of responsible tax planning.

It’s not just the public that are concerned about tax dodging. Numerous business leaders are proud to work for companies that take a responsible approach, and they find it distasteful that less scrupulous competitors are trying to steal a march by not paying their due taxes. Such businesses should be recognised and celebrated.”

Businesses signing up to the Fair Tax Mark don’t just do it because it feels good.

Along with fulfilling one of our primary obligations to society, there are a number of hard business benefits to becoming a Fair Tax organisation.

As the Fair Tax Mark research showed, people really don’t like companies that don’t pay their fair share of tax. Showing them that your business is an ethical alternative will help win you new customers.

A 2014 report into sustainable business practices revealed that around three-quarters of employees would actively seek to work for companies that could demonstrate an ethical stance, including paying its fair share of taxes.

It’s not just about paying tax

The Fair Tax Mark recognises that good corporate behaviour is embedded across the business. That includes providing transparency about the company structure and who owns the business.

It’s supported by the Government and local councils

Last year the Government required all councils in England, Wales and Northern Ireland to question potential suppliers on their history of tax evasion and avoidance. There’s still a way to go on making this commitment meaningful, but if you deal with local councils, the Fair Tax Mark will prove to them that you are a company with whom they can do business.

Be seen in good company

The Fair Tax mark website lists all the businesses who’ve achieved a Fair Tax Mark. It’s a great resource for people actively looking to do shop, work and trade with ethical organisations.

The first Fair Tax Fortnight begins on June 9th with several events around the country. If you’re already a Fair Tax Mark-recognised business, now is a good time to shout about it! If you’re not, but would like to be, here’s where you can find out more.