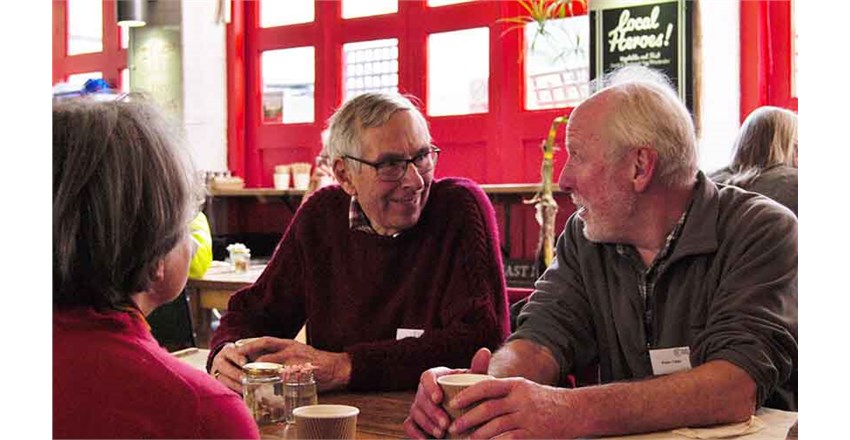 A co-operative is an autonomous association of persons united voluntarily to meet their common economic, social, and cultural needs and aspirations through a jointly owned and democratically-controlled enterprise (ICA).

In fact, in the UK alone, there are nearly 7,000 co-operatives that contribute over £36 billion a year to the UK’s economy. These figures are even more impressive if we look at the global picture: over 1 billion people are members of co-operatives worldwide.

Co-ops around the world

There are over 2.6 million co-operatives in the world with around 1 billion members. Some interesting facts are (source ICA):
Paraguay – over 51% of people prefer co-operatives to other banks, according to a survey conducted by Next Consultora and Nauta.  The survey also discovered that women prefer to bank with financial co-operatives, while men tend to open accounts with plc banks – I wonder if that is a worldwide phenomenon? Source: Instituto Nacional de Cooperativismo, INCOOP.

In Canada - four of every ten Canadians are members of at least one co-operative. In Quebec, approximately  70% of the population are co-op members, while in Saskatchewan 56% are members. Source: Co-operative  Secretariat, Government of Canada.

In Spain - 15% of the population or 6.7 million people are members of a co-operative. Source:  CIRIEC, Las grandes cifras de la economía social.

Co-operatives UK - the network for Britain’s thousands of co-operative businesses – has produced a very insightful video about the co-operative economy in 2017: