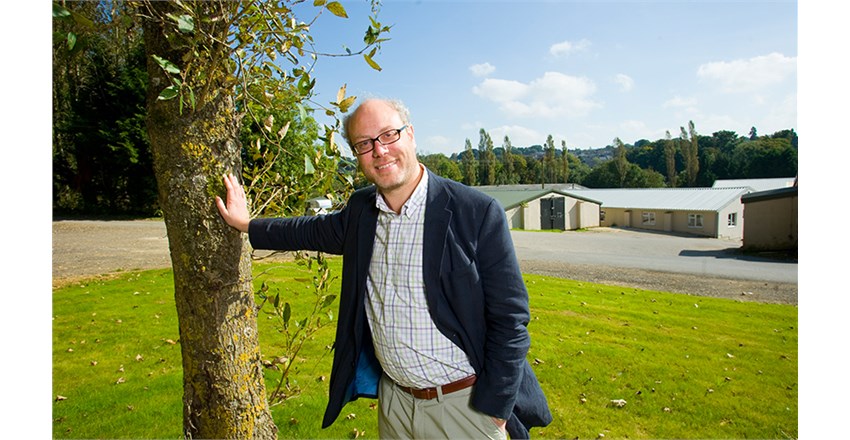 The Phone Co-op is launching a new initiative to help drive the development of a more vibrant co-operative economy.

Vivian Woodell has stepped down as The Phone Co-op’s Chief Executive in order to lead the development of the new Foundation.

The Phone Co-op’s Board is committed to the new initiative and is delighted that it will be led by Vivian Woodell, building on his excellent track record as a co-operative entrepreneur.

The Phone Co-op’s board has announced that Peter Murley, who has wide-ranging experience in the telecoms sector and more widely, will act as the interim Chief Executive. Peter will take up his position later this month.

The Phone Co-op is a huge success story. Its achievement in securing 19 years of profitable growth is something of which we are all very proud. No other consumer co-operative launched in the UK in the last 50 years has achieved this.  The Phone Co-op has won many awards and is widely recognised in the co-operative movement, nationally and internationally as an example of a successful, innovative co-operative business.

Vivian Woodell said: “At The Phone Co-op, we set out to demonstrate that a co-operative business can be successful because of its values and because it does business differently from its competitors in the private sector. Our success proves this is possible.  My colleagues are an excellent team with great strengths and strong co-operative commitment.

It has been a privilege to work with them all. I know that The Phone Co-op will continue to flourish in the future, building on those same principles and I am meanwhile delighted to be leading the launch of the Foundation, which I believe will be able to make a real difference, supporting new co-operative solutions.”